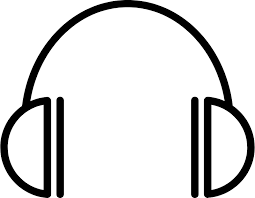 Podcasts, digital audio programs on the internet distinct from the radio, have exploded among American listeners. A consumer report by Edison Research in late 2017 revealed 112 million Americans have listened to a podcast. According to these findings, 40 percent of all Americans over the age of 12 have tuned into the digital audio movement, matching the 10-20 percent year-over-year growth found since 2015.

The Infinite Dial 2017, Edison Research’s consumer report, showed audience age for podcasts is trending upwards. Previous consumer reports showed the majority of listeners were under the age of 25. This is typical of new technologies which tend to start with a young user base that gathers mass appeal and eventually trends to its natural equilibrium as the technology becomes commonplace. The same has happened with podcasts: now more 25-54 year-olds listen to podcasts each month than any other age group. 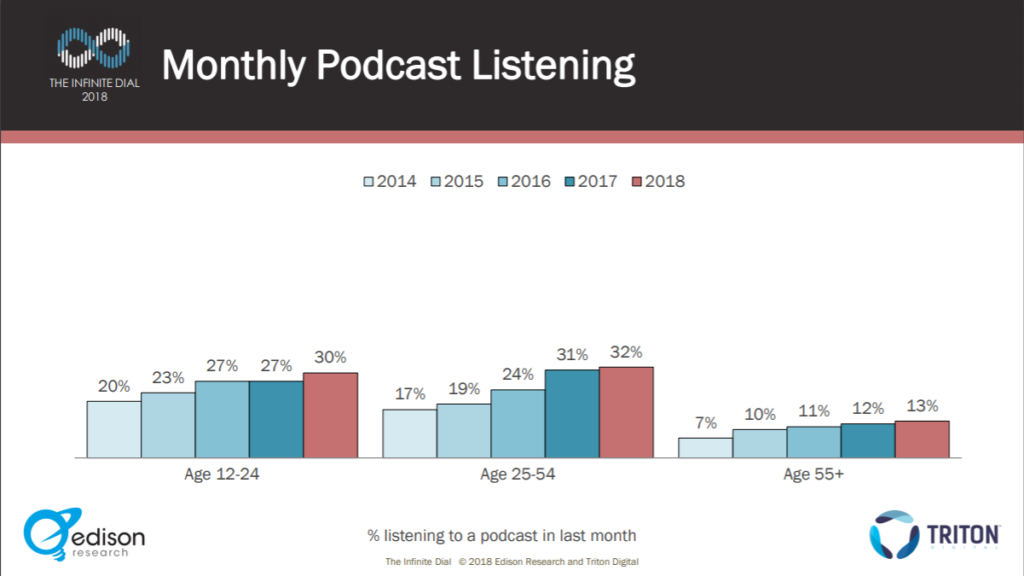 Podcasts benefit from an “advertising-light” model, further driving the move from radio to streaming.  However over time, “Advertising models are going to have to adapt, and adapt quickly, to the American consumer’s increasing willingness to curate their own media mix and avoidance of traditional advertising messages,” said Tom Webster, Edison’s vice president of strategy.

Podcasts began as a the radio on the internet. It has since blossomed into a completely new and unique creation that connects listeners to stories on anything, anywhere. Unlike ad-heavy radio which often focuses on a small range of topics or opinions, the thousands of podcasts available across a dozen platforms give freedom in variability and choice, all from the convenience of a smartphone or tablet. 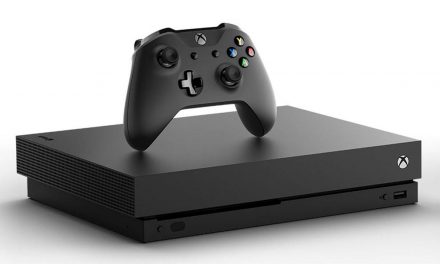 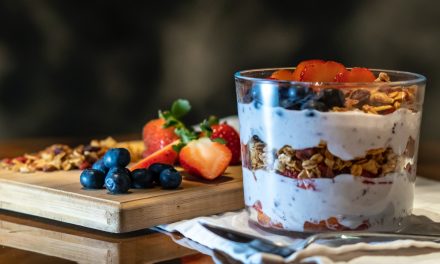 The Healthiest Dessert To Eat 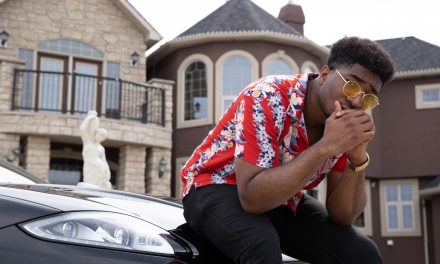 Why Is Rap Music Aggressive?