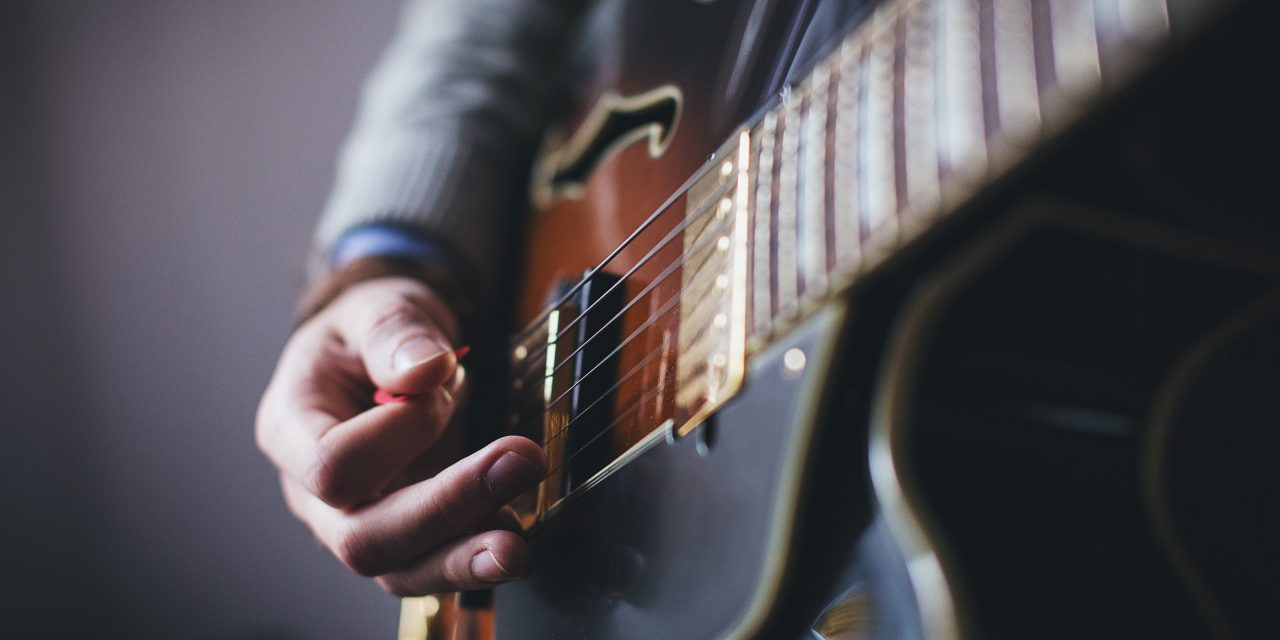 The Infinite Jets is an ambient pedal from Hologram Electronics, originally released in 2017. And since it falls under the broad label of boutique pedals, it has boutique pricing as well.

With an intimidating list price of $425.00, it’s certainly not the world’s most accessible pedal. But now that it’s been out for a few years, the pedal can be found for much less on resale websites.

We picked up our own model of the Infinite Jets recently, and now that the dust has settled, we thought we’d do a cursory review of the pedal’s functions and give our overall impressions.

This is all in the service of helping others make an informed decision when choosing to buy this pedal or leave it alone.

In case you’re unfamiliar with the Infinite Jets, here’s the basic premise and what the pedal brings to the table.

It’s an ambient pedal, first and foremost. It’s also a synth pedal, meaning that just about every voice mode triggers an internal synth that will play along with your dry signal.

It samples two different pieces of the input sound and plays them back, either simultaneously or one at a time, depending on the mode.

It’s most commonly used with guitar, but you can hook up just about any instrument you like, although some work better with the pedal than others.

A few different knobs help you dial in a specific sound, and these options include the possibility of infinite sustain.

But we should mention that to let your sounds play on forever, you have to refrain from triggering any new samples. In other words, don’t play anything else and just let your sounds live on.

Blur takes your sound source and layers sounds on top of it, with an adjustable level of space and reverb.

This is perhaps the most ambient voice available on the pedal. It makes for some very swishy sounds and can add some serious beef to your input.

The synth voice does exactly what it says on the tin: it adds a synth voice to your signal. The Dimension knob works as a cutoff filter.

Synth A is sort of a lead synth sound and Synth B is a bit more ambient and wide.

The Glitch voice creates some unique sounds that are a bit reminiscent of indie-electronic groups like The Postal Service.

As you twist the Dimension knob, you can increase or decrease the variation in the glitches.

Swell is another fairly self-explanatory voice mode. It’s sort of a combination of Blur and Synth. The main attribute is a smooth volume increase that leads into your input sound.

We’ll try to answer those questions one at a time.

When using the Infinite Jets by itself (guitar > pedal > amp), it definitely takes a little bit of getting used to.

It doesn’t respond all that well to fast playing. This isn’t an effect that’s meant to track perfectly with every note you play.

Instead, it’s designed to lock on to signals that meet the pedal’s sensitivity requirements (which you can set very easily using footswitches). And if the sustain is set low, its sounds will fade just as quickly.

We soon turned the dry signal down to 0 so that all we could hear was the pedal itself. There are some fantastic sounds in this pedal, but it’s also a fairly domineering pedal.

In other words, it’s hard to use this pedal and make it sound like something else. It will make its presence known. 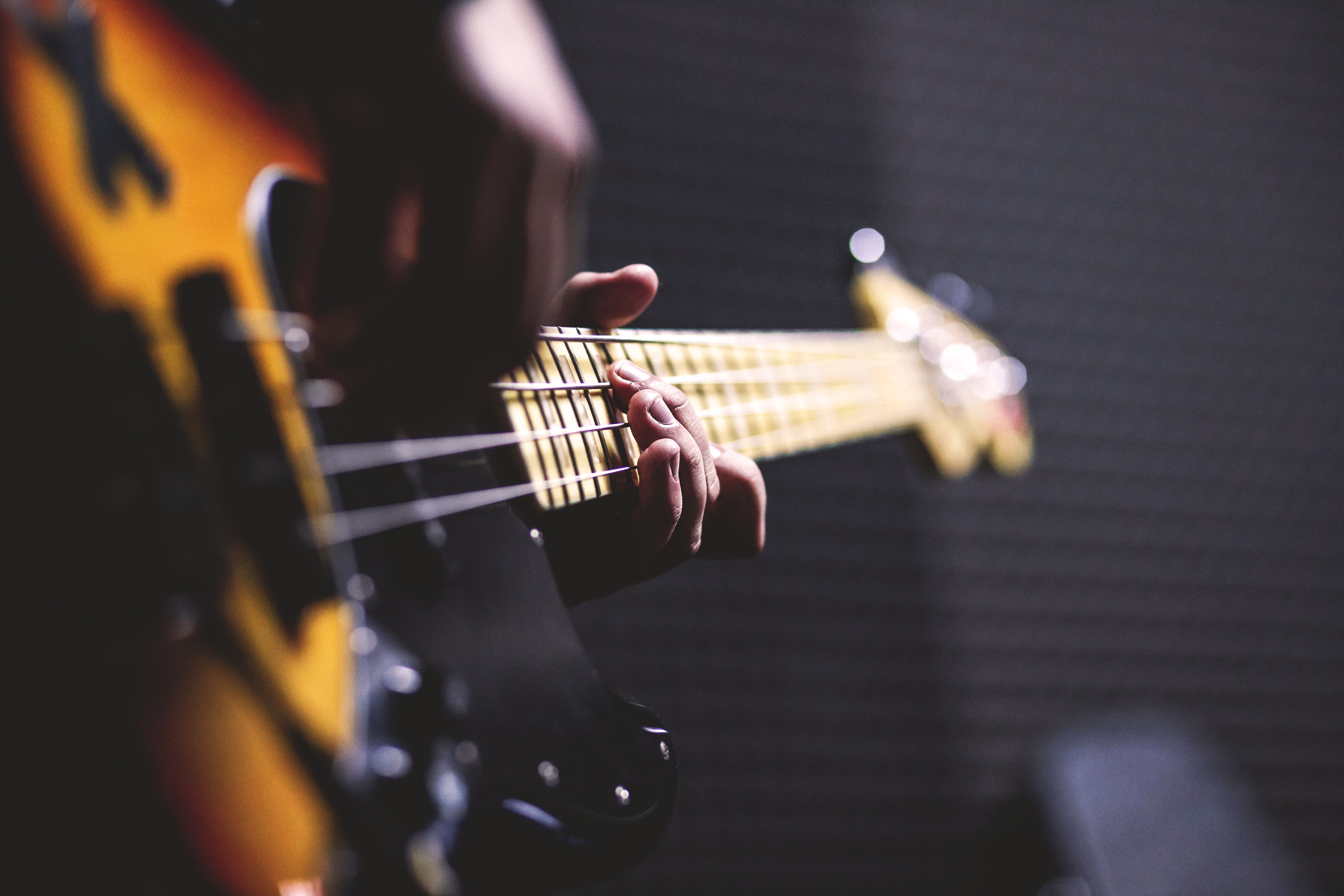 How well the pedal works with other effects may come down to personal preference.

We tried using the Infinite Jets with several different fuzz and distortion pedals, as well as additional reverb and phaser effects.

There are definitely times when the results can seem like a bit too much. This pedal produces some very big sounds, and if you give those sounds some lengthy sustain, they may just overwhelm you.

In most cases, clarity is not this pedal’s strong suit. It’s much better for creating unique, almost orchestral sounds.

When playing a synthesizer through the Infinite Jets, you really need to play it. You can’t just set up a sequencer and let the thing play.

The pedal won’t have time to spit out any of its own sounds, and you’ll mostly be left with your dry signal, without much embellishment.

But if you play slow, long notes instead, then this can be a great combination.

It’s especially entertaining to combine a standalone synth with the Synth voice mode on the pedal.

Should You Buy It?

After all this, should you buy the Infinite Jets Pedal? Well, that will come down to the kind of music you’d like to make, as well as your personal budget.

This pedal is expensive, there’s no getting around it.

And if you’re not completely sold on the idea of making the pedal a permanent part of your rig, then we highly recommend doing some additional research and trying the pedal out for yourself at your local music store.

And as we mentioned earlier, the pedal is best suited for ambient playing. Sure, you could tweak it to be used for some other styles, but what it really wants is to make some sonic landscapes.

That said, it’s probably best suited to those who are looking to incorporate that sound into their work or build a career off of it. 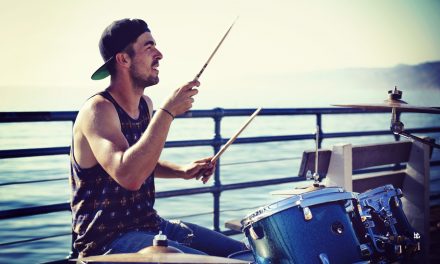 Why Do Drummers Use Brushes? 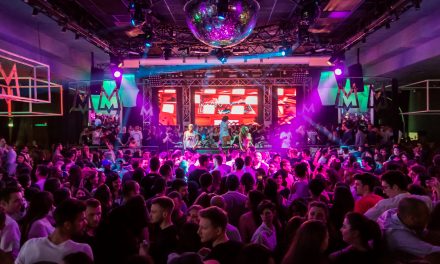 Why Is Rap Music A Problem? 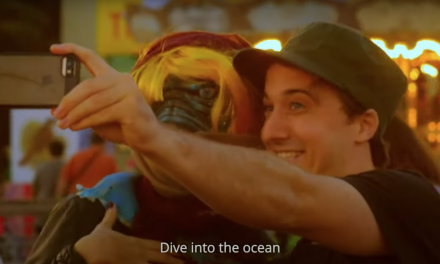 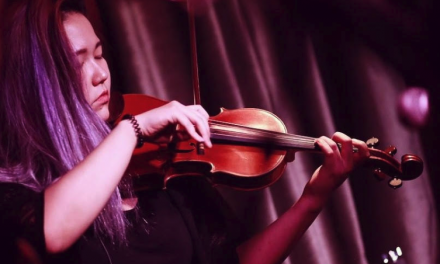